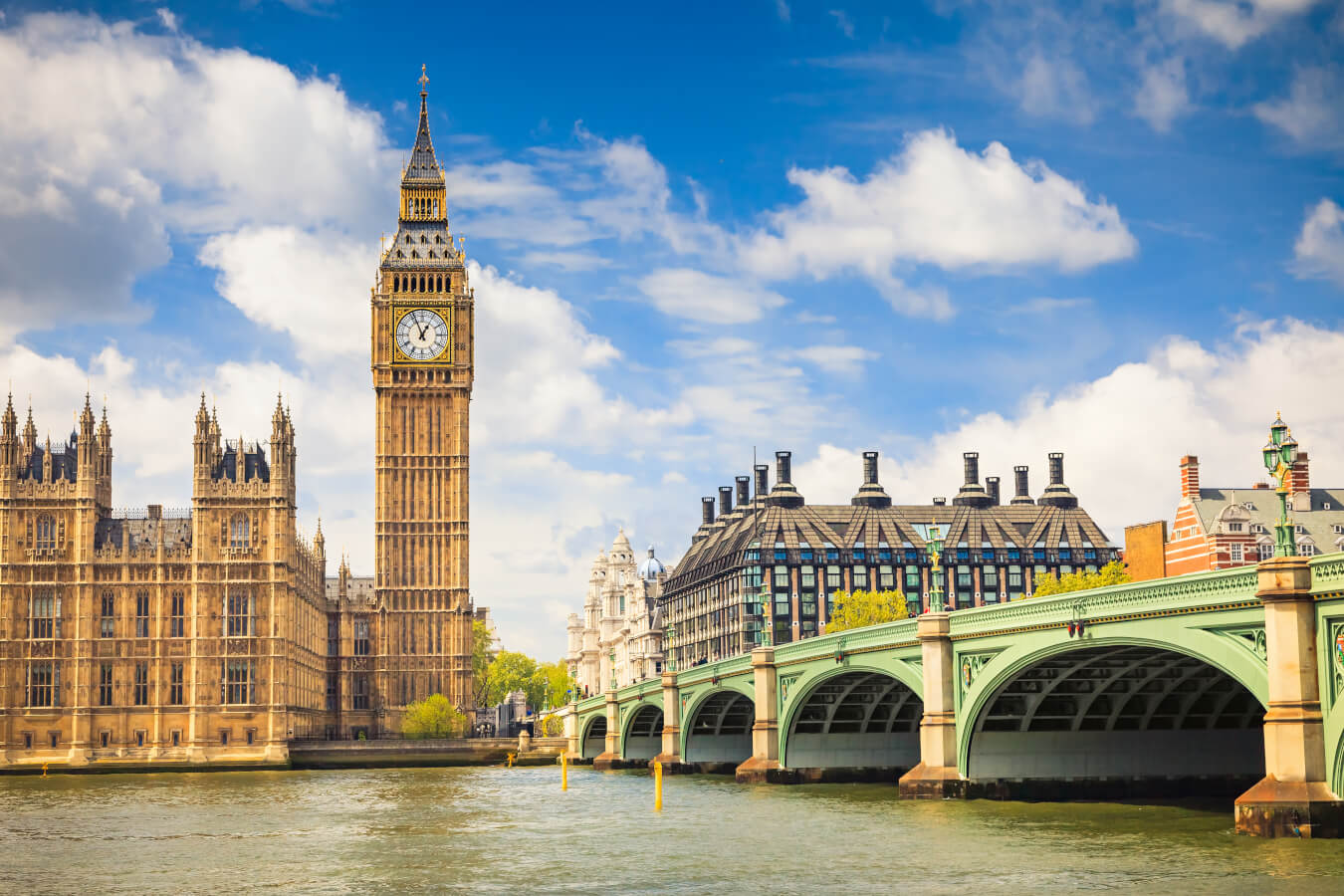 I have always had this fascination with London. It began long before I had ever visited the mega city.

I don’t exactly know when it started or why but I always envisioned myself a transplant in London. Riding the tube, having afternoon tea, toasting pints before the sun went down, and accidentally conversing in a terrible British accent. Is it just me, or do you sometimes catch yourself imitating the accent of a person you are talking to? No? Just me?

This was my second time visiting the city. The first was back in 2011 after a four month backpacking tour of Europe with my bestie. It was the first week of January, it was freezing and London was the last stop on our journey. Needless to say, by this time we were “museumed” and “cathedraled” out, and were more interested in visiting TopShop than Big Ben. Thus, I felt that despite my fascination with the city, I didn’t feel the connection that I was expecting.

This time was vastly different.

This time London was my first stop. The first European stop of mine and Andy’s adventure. We felt excited, energized and ready to tackle the beast that is London.

Needless to say, that after our epic travelling day, the first day was far more low key then we envisioned. But the next day, well, we kicked it up a notch.

What did we see: Kensington Park, Kensington Palace, Hyde Park, a lot of statues, Buckingham Palace, the changing of the guards, lots of horses, Harrod’s, the Parliament buildings, Big Ben, Westminster Abbey, copious amounts of tourists, the burbs of Kensington and Notting Hill, Portobello market, and British pints. After a day like that, you have to end with pints.

If we trust our activity tracker on our cell phones (which we don’t), we walked over 20 000 steps, which translates into… well, I’m not sure exactly. But we walked a lot.

The day reinvigorated my fascination with the city and I couldn’t wait to explore more. I just hoped that my feet feel the same.