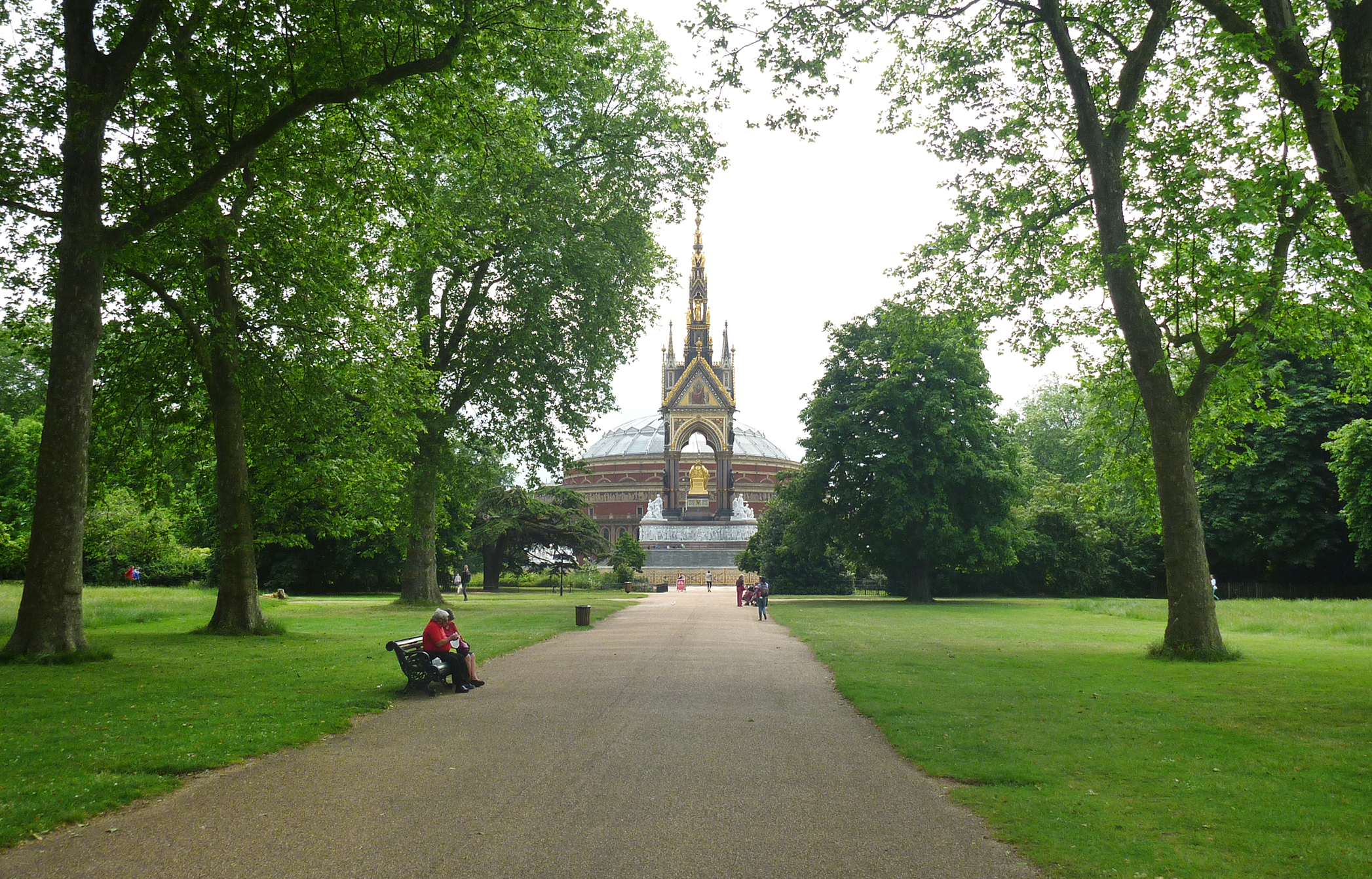 Well, after the first day’s epic journey, I doubt my stylin’ Lucky Brand ankle boots were made for walking.

Or, maybe it’s not the boots fault, maybe it’s the fact that I spent the past three weeks in Grenada where my physical activity was limited / non-existent.

Regardless, my lower extremities were feeling the pain. But I wasn’t going to let a few, and by few I mean two shin splints stop me, no way! We had three more full days to see the city.

So off we went, walking for the majority of our travels in an effort to see as much as the city as we could in our limited time.

Day two was less epic-touristy than the last due to aforementioned shin splints and not wanting to torture my love with whining. I have been known to be “slightly dramatic” on occasion, that according to some people, okay, basically all people in my life.

We went to Oxford Circus, the main shopping hub of the city and witnessed some epic people watching. We also had one of the best burgers of time at a place called Kua’ Aina on Carnaby Street. If you find yourself in London, craving some red meat, I would highly suggest checking this place out.

By day three my legs had regained some sense of normalcy and I was ready to go full on tourist and what’s more touristy then doing one of TripAdvisor’s favourite London attractions. The British Museum.

In a city with such rich history, it’s important to immerse yourself in the past even if just for a day. So obviously we spent all of our time in the Ancient Lives exhibit. Egyptian mummies! So cool! As a bonus, the entry is by donation.

The British Museum is huge and completely overwhelming for two reasons. The first being the artifacts and displays. There is so much to see, and to read about you almost don’t know where to begin. The second reason is the children/ tour groups. Kids running around, tourists walking around aimlessly (me included), constant yelling, personal space invasion and general disregard for common sense and manners. Two hours was more than enough for me.

After the museum, we walked up to the polar opposite of posh and prestige. Camden Town.

One of my favorite London hubs. If I had to use one word to describe Camden Town it would be: eclectic. The people watching is hands down the best in the city, and the market is so much fun.

We dined at the food market and indulged in some epic Mac and Cheese. The food being offered at the market spans all corners of the world and there is truly something for everyone.

I think that statement truly sums up London. There is literally something for everyone and a space for everyone. London is truly is an all-encompassing city. Whoever you are, whoever you want to be, or whatever you are looking for, you can find your niche in London.

For me, after another epic tourist walking day, all I wanted to find was a bench. Damn shin splints.