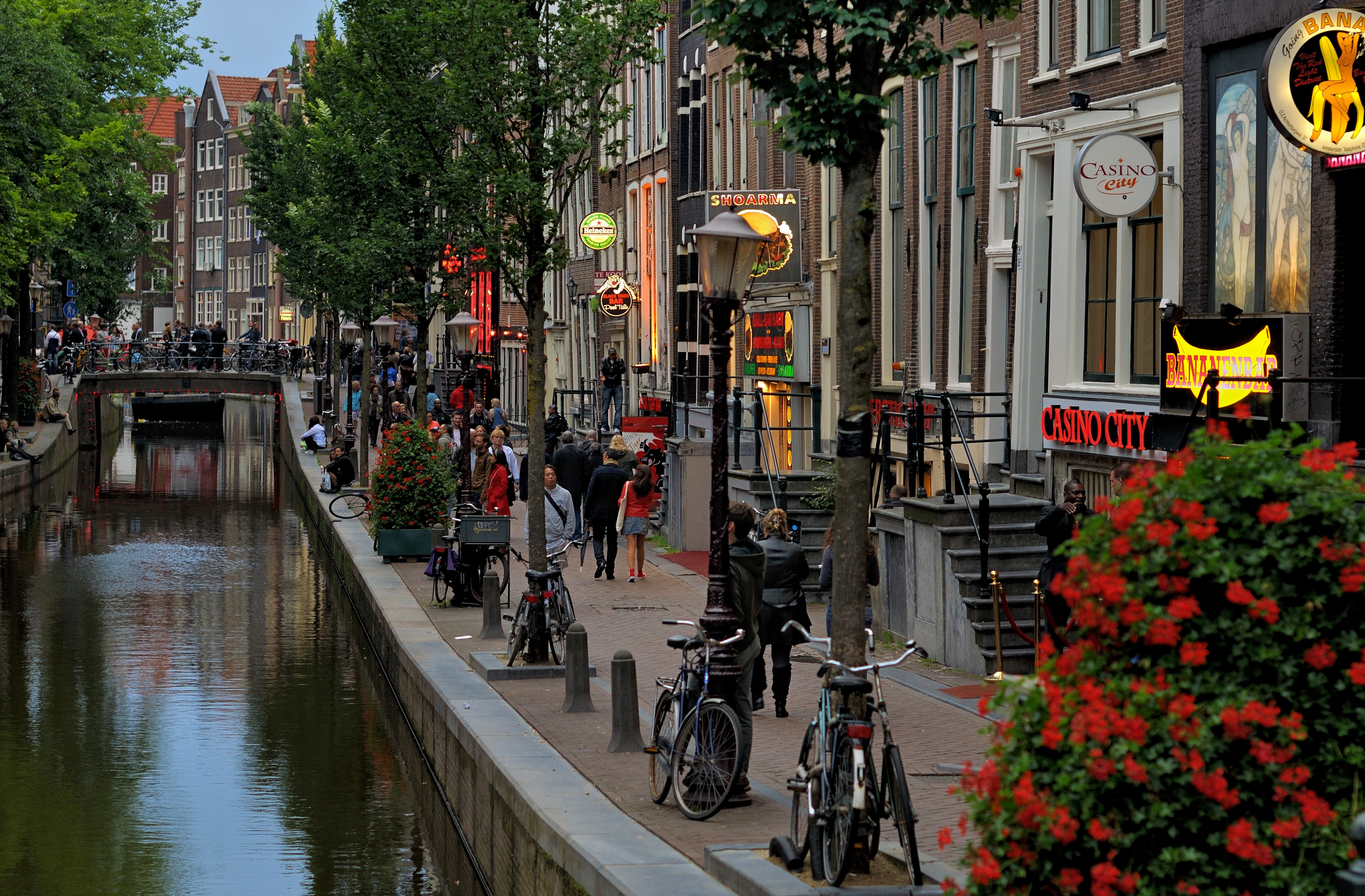 When you think about Amsterdam, what comes to mind?

For me I think of the small, teetering Dr. Suess houses, the beautiful canals, the streets being overrun with bicycles… and pot, or marijuana, that also comes to mind.

For many people, however, it is the first association they make with the charming city of Amsterdam. Now, I have no problem when people’s minds jump to the Red Light District; my problem is with those who haven’t been and how they portray it. In my experience, it has been described as “seedy”, “dirty”, “debaucherous” and generally unpleasant, but the truth is, it is one of the most charming areas of the city. I won’t go as far as saying “It’s an area for everyone” but if you’re not an absolute rigid prude, you should definitely check it out. There is more than one Red Light District

Technically speaking, there are three Red Light Districts in Amsterdam – the most popular being De Wallen in Old Amsterdam. This is the district most people are referring to when they discuss the red-lit windows and scantily clad women of the city.

However, there is also the Singelgebied and the Ruysdaelkade (south of the city centre) districts which are smaller, more concentrated areas with a limited number of prostitutes. 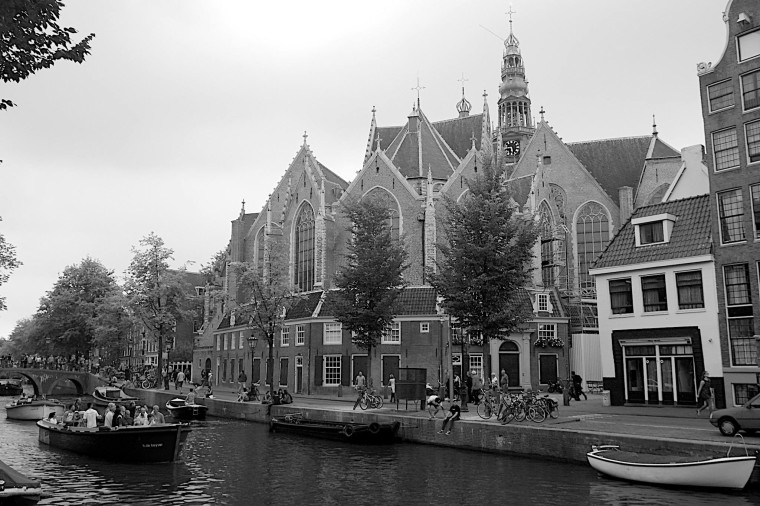 It dates back to the 14th century

Due to the areas close proximity to the harbour, the Red Light District, specifically De Wallen, has been a prostitution hub for years. This area was assigned to prostitutes for the plying of their trade as long ago as the early 1400s when women would walk the area with red lanterns looking for sailors to entertain. Granted, prostitution was not legal back then, but it quickly became what the area was known for. 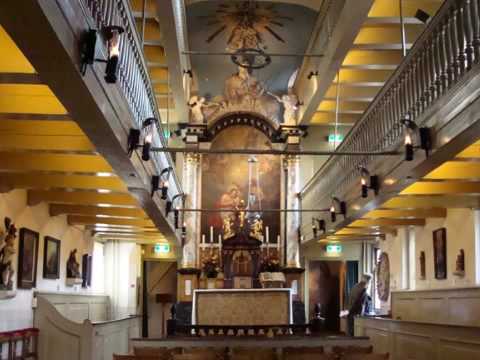 There’s a museum, actually a few of them

Also, for cannabis connoisseurs in the area the district also houses the Hash Museum which offers a rich history of the plant and also features an indoor grow-op.

For more information of the Red Light District check out I amsterdam’s guide here.

Have you ever visited Amsterdam’s Red Light District? What’s your opinion of the area?